Medicine by Design: Preparing the Ground for Endogenous Repair

In 1899, Stephen Paget wrote "When a plant goes to seed, its seeds are carried in all directions…But they can only live and grow if they fall on congenial soil" [Lancet v1, p571]. Thus was born the seed and soil hypothesis for cancer metastasis. In the context of regenerative medicine, the seed is the stem cell and the soil is the niche and focus is shifting to “preparing the ground” to enable stem cell engraftment [Nature Medicine, 20, p857, 2014]. However, rather than transplanting exogenous cells, an alternative approach would be to enable quiescent tissue resident, endogenous cells to repair injuries through a regeneration-like response that restores tissue function. But this requires minimizing the dysregulation that occurs on injury and preparing the ground: providing cues to the niche to enable endogenous regeneration. Biomaterials can be used to this end with great effect. We are focused on a biomaterial that induces vascularization as a consequence of an alternative foreign body response, without cells or growth factors. This methacrylic acid (MAA) rich material caused a significant increase in the number of vascular structures in several subcutaneous models. Inhibition of insulin growth factor 1 (IGF-1) abrogated the effect of MAA on vessel formation and on macrophage polarization. Intriguingly we are also seeing effects on subcutaneous nerve regeneration and are now exploring the impact of this material (available as an injectable gel) on skeletal muscle regeneration and dendritic cell phenotype. Regeneration inducing biomaterials, like MAA, prepare the tissue for endogenous repair responses. These efforts are supported by Medicine by Design, which was created by a $114 million grant from the Canadian government, through the Canada First Research Excellence Fund. This is the largest ever research grant in Canada and supports the regenerative community at the University of Toronto and its partner hospitals. 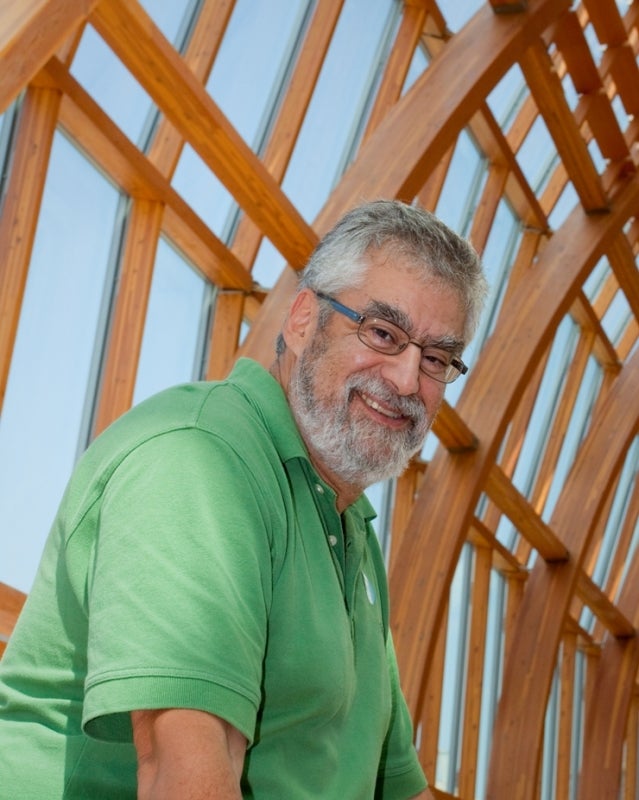 Prof. Sefton received his B.A.Sc in Chemical Engineering from the University of Toronto and his ScD in Chemical Engineering from MIT. He is regarded as a pioneer in tissue engineering and a leader in biomaterials, biomedical engineering and regenerative medicine. He was the first to recognize the importance of combining living cells with synthetic polymers to create "artificial" organs and tissues. He was also one of the first in the world who succeeded in micro-encapsulating live cells – with a view to creating an artificial pancreas and other tissues that could then evade the patient's immune system through the barrier properties of the encapsulating membrane. He has published extensively in the world's leading journals and international conference proceedings, and is the holder of several U.S. and international patents. He is also the recipient of several awards, including Officer of the Order of Canada, the Lifetime Achievement Award from the Tissue Engineering and Regenerative Medicine International Society, and the ESB International Award, among many others.