The Artificial Kidney – From Hemodialysis to an Implantable Bioartificial Device

Prior to the 1960’s, a diagnosis of total kidney failure meant a life - expectancy of less than 2 weeks. Today, nearly one million people with chronic kidney failure are kept alive by the artificial kidney. This talk will review some of the key technical developments that led to successful treatment of kidney disease using the artificial kidney (also known as hemodialysis), with a specific focus on the dialysis membrane that is at the heart of current devices. The development of novel membrane structures has provided better biocompatibility while significantly enhancing the removal of uremic toxins, e.g., using asymmetric membranes with very thin selective layers. Recent efforts in our group have focused on the development of an implantable bioartificial kidney, taking advantage of new approaches in MEMS technology to develop membranes with slit - shaped pores that can facilitate removal of beta - 2 - microglobulin, an important uremic toxin. We are now focused on designing a compact implantable device that can successfully replace normal kidney function. Initial animal studies are highly encouraging and could lead to major improvements in the treatment of individuals with chronic kidney disease. 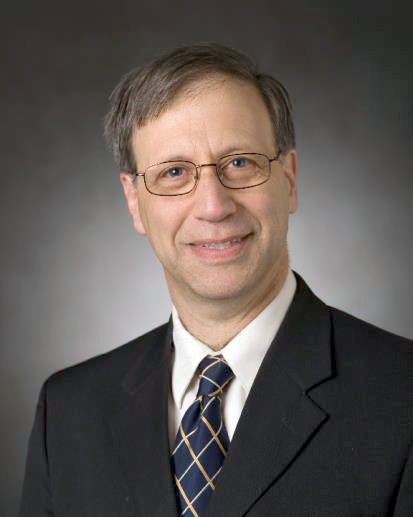 Professor Zydney's research is focused on bioprocessing and membrane technology, with a particular emphasis on the use of membrane systems for the purification of biotherapeutics and the development of artificial organs. He has published more than 200 articles on these topics, including invited contributions to the Encyclopedia of Bioprocess Technology and the Handbook of Biomedical Engineering. He is the most recipient of the Gerhold Award for Outstanding contributions to Separation Science and Technology given by the AIChE, and he previously received the Excellence in Biological Engineering Publications Award from the AIChE. Professor Zydney is the Editor - in - Chief of the Journal of Membrane Science, and he serves on the Editorial Boards for Separation and Purification Reviews , Separation Science and Technology, Current Opinion in Chemical Engineering, and Biotechnology and Bioengineering. He served as President of the North American Membrane Society in 2002 - 2003 , and is currently a member of the Board of Directors. He was elected a Fellow of the American Institute of Medical and Biological Engineers, the American Institute of Chemical Engineers, and the American Association for the Advancement of Science. Dr. Zydney has received Excellence in Teaching Awards from both the University of Delaware and the Penn State Engineering Alumni Society, and he is a past recipient of the Distinguished Teacher Award and the Outstanding Young Faculty Award from the American Society of Engineering Education.