Established through the generosity of UAlbany Distinguished Professor Marlene Belfort and RPI Institute Professor Georges Belfort, the Life at the Interface of Science and Technology Endowed Lecture Series is designed to address fundamental questions that require the expertise of both Life Sciences and Engineering to answer. This collaborative lecture series will bring world renowned experts to speak to the campus communities at both UAlbany and RPI.

To support this or other initiatives, please visit https://www.albany.edu/giving or https://giving.rpi.edu. 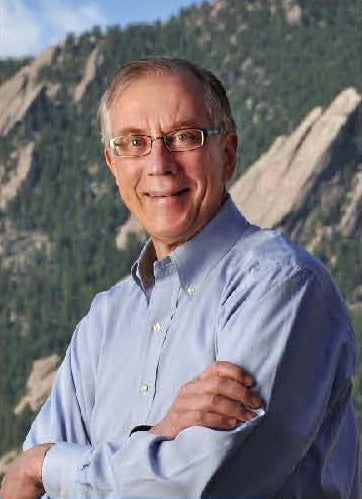 Thomas Robert Cech (born December 8, 1947) is an American chemist who shared the 1989 Nobel Prize in Chemistry with Sidney Altman, for their discovery of the catalytic properties of RNA. Cech discovered that RNA could itself cut strands of RNA, suggesting that life might have started as RNA. He also studied telomeres, and his lab discovered an enzyme, TERT (telomerase reverse transcriptase), which is part of the process of restoring telomeres after they are shortened during cell division. As president of Howard Hughes Medical Institute, he promoted science education, and he teaches an undergraduate chemistry course at the University of Colorado.