Coatings and thin films are found in everyday objects as a means to introduce functionality or enhance the performance of the underlying substrate. We examine layer-by-layer assembly as a versatile means to produce conformal coatings with functionalities ranging from thermo-responsiveness to energy storage and electronic conductivity. In this technique, complementary species are adsorbed from aqueous solutions to a substrate, producing a robust coating facilitated by non-covalent interactions. Our group has exhibited graphene-based nanocoatings as battery and capacitor electrodes that can be deposited in a spray-on approach. These have promise in the area of structural energy and power, where the integration of batteries and capacitors into every day objects is of interest. Most recently, we have demonstrated nanocoatings containing alternating layers of metal organic frameworks (MOFs) and polyelectrolyte. MOFs have long been of interest for their high surface area and porosity and for applications ranging from gas storage to separations. These coatings can be deposited by simple immersion-based LbL assembly or even spray-on LbL assembly, rendering them suitable for deposition over large areas. Similarly, we have demonstrated the deposition of MXenes by LbL assembly. MXenes are 2-dimensional sheets derived from MAX-phases and have high conductivity and robust mechanical properties. MXenes are emerging as an interesting alternative to graphene sheets, yet they are notoriously difficult to process. Our processing approach yields flexible, stretchable conductive MXene-based coatings on a variety of substrates. We also examine the fundamental properties of layer-by-layer assemblies, particularly those containing only polyelectrolytes. These polyelectrolyte-based assemblies exhibit a glass-transition-like event in the presence of water, rendering them thermo-responsive. We investigate the origin of this transition and the role of water as a plasticizer. Broadly speaking, layer-by-layer assemblies have tremendous potential in deploying functionality into coatings in a mix and match materials-based approach. 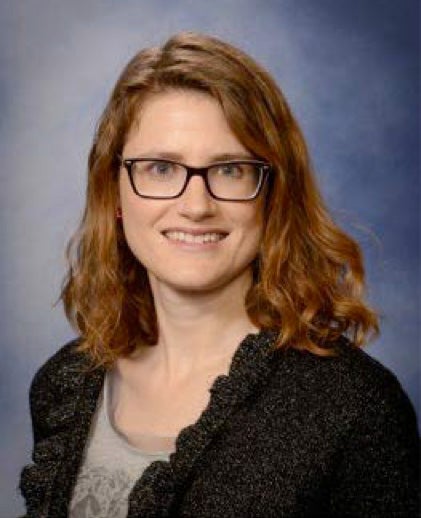